You Will Not Make Relics

them in oiled paper to discourage

the black flies, the army ants, the

rampaging legions of the under core – set

to work their spell. This chained plot she named

her garden, not hers really

just plowed and pruned by one blunt-cut grandmother

dressed in cotton and knit socks, one

to face. Yet the gardening gloves

never saw the irony in the empty day. There were clouds

obscuring the sun and their eyes gazed sideways –

Now the day is daylight’s end.

There are no geese to separate,

their plucking subdued – the light

closed in cloud cover – the shade

clear across the yard of sandgrain and

away, dogged to stealth

in the corners of traffic – last feed

The condo in Xi’an was spacious, the garden cool and

two flights down. In summer

in the kitchen screen. But room to wander

Movement to a space framing absolution,

cheek by jowl enumerated – and slip-streaming site by site,

small, one key cut the illusion

of security. The papers of note keep

the milestones and threshold markers,

of an old world

The sand has a voice, the raptors,

The spring coats of young camels, the males.

In Xi’an the desk drawers opened

and closed, the fires banked, the windows oiled

with vinegar, its presence loud, loud

the street traffic, the feet of females prosaic and secular,

in spring. Basso profundo, the fathers and brothers,

The grounding horizon, the limit line –

a scarab that entered the wrong

voyagers, the singing higher, the loss

and hormone and sheer 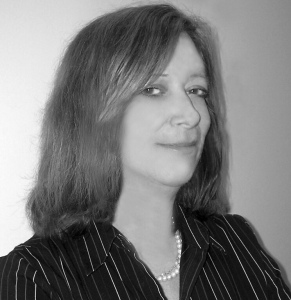