of the station where

I pull beside the Nissan,

which I translated to mean

behind the tiny blue,

with a number stamped

so I could take my seat

in the congested waiting area

and a pregnant woman,

and Daisy Dukes, bending over

to tell her toddler

be patient and wait

while the rest of us pretended

to be engrossed with Olympians jogging laps

on the mounted big screen.

each driver drafted a shrewd plot

to avoid the rush,

put us in this purgatory

we had more problems than a routine 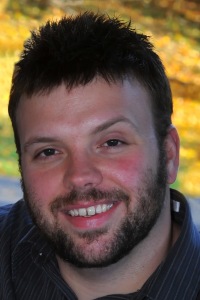